I want to decide for myself

Bruce Fox wants to avoid a painful end of life. "It's about quality not quantity. In case it's as unbearable as I suspect it will be, I want the choice to avoid the worst of it."

Bruce Fox was diagnosed in May 2017, at 67, with the irreversible and fatal lung disease, Idiopathic Pulmonary Fibrosis.

The disease has considerable variability in its progression and median survival ranging from three to five years.

The drug nintedanib is “slowing down my approaching end”, Bruce says. But it has side effects similar to “having constant chemotherapy, year in, year out, with no letup”

Bruce says he needs - and soon - the option to avoid “the IPF ending” by having an end-of-life choice in the form of what he calls medically assisted dying.

His wife is opposed to voluntary assisted dying laws, citing religious grounds, but Bruce wants to see it legislated in NSW.

“I'm not concerned at all about death but I'm very concerned about the end part of the trip to get there.”

“I've an aversion to unnecessary pain, and I also need to keep control of things, in particular my body, as much as I can.

“So maintaining my dignity, self respect and being at least semi-comfortable as I approach my end is critical to me.”

An engineer who worked on the Liddell and Wallerawang power stations before moving into IT, Bruce lives in Hornsby on Sydney's north with his wife. The couple has a 31-year-old son, and Bruce has two daughters, 47 and 44, from a previous marriage. A third grandchild is on the way. 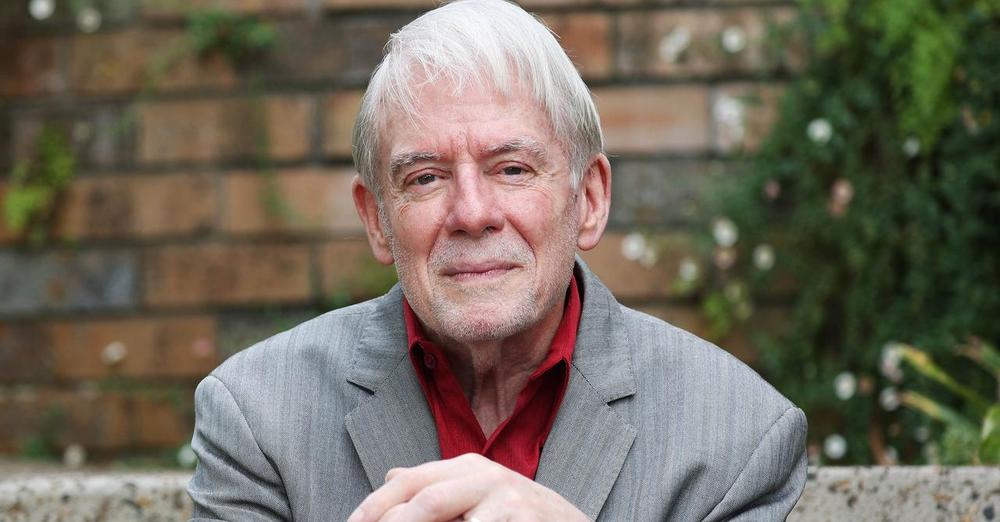 Adding to his health challenges, COVID has forced Bruce to live what is likely to be the rest of his life in semi-confinement.

He explains IPF causes many symptoms similar to severe COVID and, added to the side effects of nintedanib, his quality of life is “marginal at best and will only continue to deteriorate”.

“I don't allow visitors, not even family, into my house, but the family occasionally rebels about that,” Bruce says.

“Essentially the only time I leave home is when I need something done to my body by a medical practitioner, which means I've been a virtual hermit since January 2020.

“When I venture out, it's always wearing a N95 mask and disposable gloves, since an asymptomatic/mild dose of COVID will be disastrous for my lungs and a severe dose will definitely, quickly kill me.”

Bruce said if he remained in control of his faculties and bodily functions, and was not suffering pain, “then of course, nature can have its way with me”.

“However, if any of those components are missing, then I want to still have control and cut it short,” he says.

“It's about quality not quantity.

“Since nobody can tell me exactly what I will experience towards my ending, just in case it's as bad as I suspect it will be, I want the option or choice of avoiding the worst of it.

“I want to decide for myself - I don't want somebody else to have to decide by withholding treatment.

“Why should they have to do that for me?”