After witnessing her mother Leonie's death from pancreatic cancer, Amanda Leach is calling on NSW MPs to show compassion and commonsense and pass the Voluntary Assisted Dying law.

Alongside her family, Leonie Leach had a huge celebration in 2018, the year she turned 80. It was remarkable that she reached the milestone birthday, her daughter Amanda says today.

At 53 and again at 68, Leonie had undergone coronary by-pass operations and, in her late 70s, she had an angioplasty procedure for coronary artery disease.

Also when she was in her 70s, doctors found a cyst on her pancreas but advised against further investigative surgery. 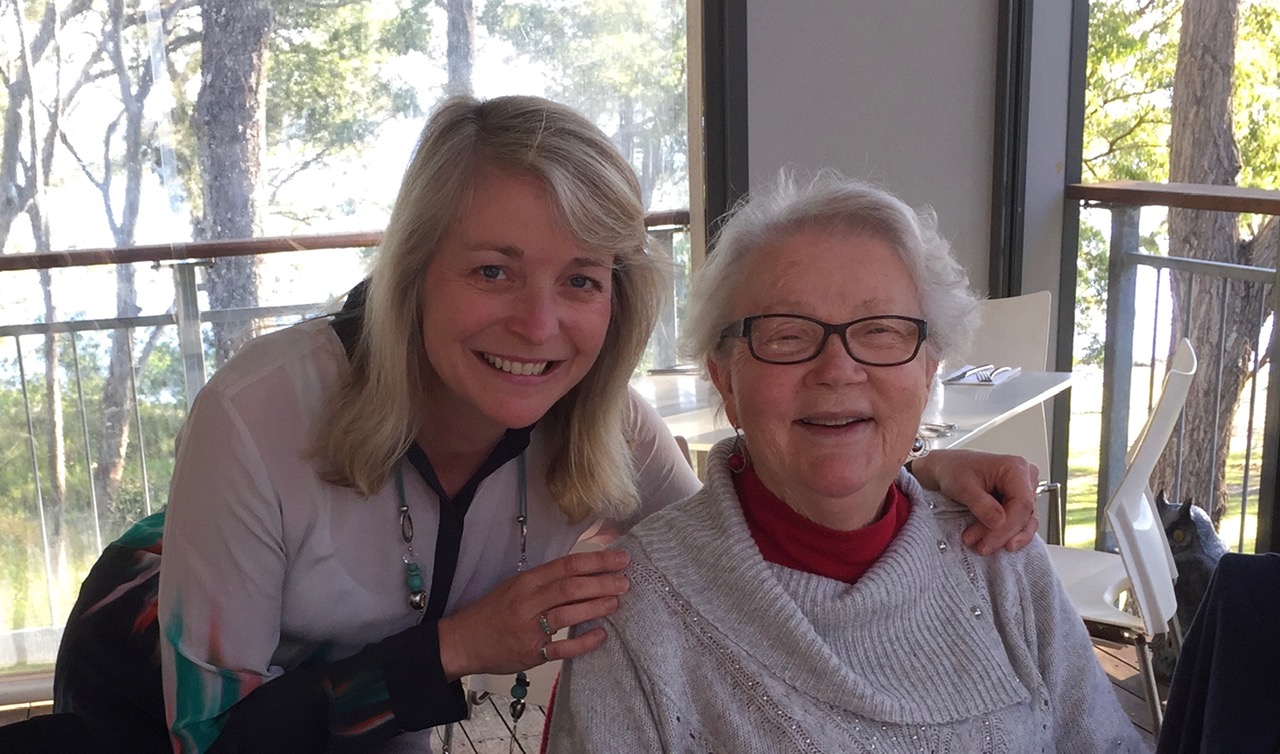 But in June 2019, Leonie’s health challenges returned, and she underwent back-to-back surgeries relating to a blockage of the bowel.

The blockage had in fact been a tumour. Leonie was diagnosed with Stage 4 pancreatic cancer and given up to four months to live.

In the weeks and months after Leonie’s terminal diagnosis, Amanda and her two older sisters tried their best to care for their mother, at home and during multiple and lengthy hospital stays.

“She was on very large, frequent doses of endone to try to manage her pain along with a cocktail of other medications,” Amanda said.

“Ma rarely complained but I could see that the chronic and severe nature of the pain, along with the constant nausea, was so difficult for her.”

The week before Leonie died, she had been discharged from yet another long hospital stay, despite her daughters feeling her symptoms were not being totally managed.

“She was still experiencing very strong levels of pain and the frequent vomiting and bowel issues with her colostomy bag did not appear to be adequately addressed,” Amanda said.

As the sisters tried to accommodate their mother in a nursing home with full-time care, the facility declined a place.

“The bottom line was she was not sick enough to be in hospital but she was too sick for that nursing home,” Amanda said.

“Words will never be able to describe how we all felt at that point in time.

“I think back on that day and can’t believe how Ma could bear any of what was happening to her.”

Leonie Leach passed away not in palliative care but in a hospital medical ward on October 23, 2019, four months after her diagnosis. “She died in a terrible way,” Amanda said.

“Her cancer had caused a blockage in her upper bowel and when she had a massive internal bleed all the black blood gushed out of her mouth and nose.

“Nurses wanted to apply CPR even though she had made it clear she didn’t want CPR.”

In the years prior to her diagnosis, Leonie had spoken openly with her family about voluntary assisted dying.

“We discussed how it should be a choice. Not everyone wants to use that option but that choice should still be available,” Amanda said.

“I am able to confidently say that had my mother lived in Victoria, she would have applied to access voluntary assisted dying.

“Our mother would have had a far more peaceful end to her life.

“What I witnessed should never have been allowed to happen to any human being.”

Read the story in the Newcastle Herald