What doctors and patients think about voluntary assisted dying

It has been said that personal stories are Kryptonite to those who deny suffering at the end of life. Try as they might, they can’t wish other peoples’ truth away.

A recent episode of SBS Insight on Voluntary Assisted Dying highlights the stories of people who have been helped by voluntary assisted dying laws and what can happen when that choice is denied. 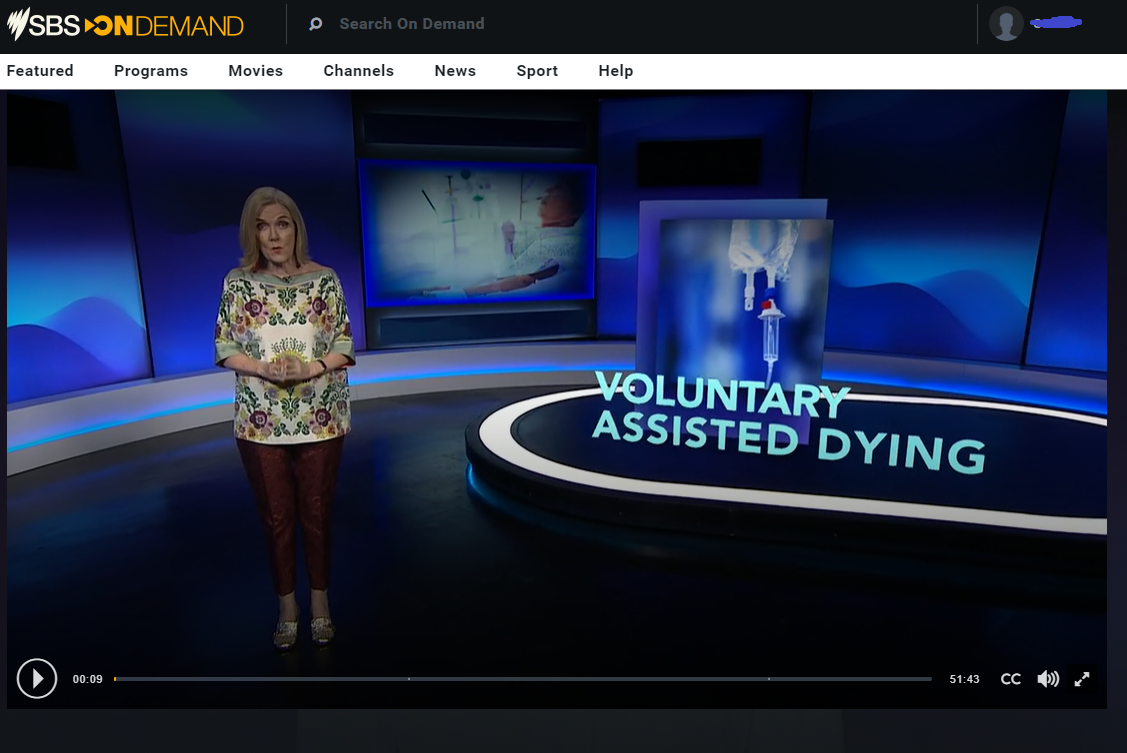 In the program, Bendigo women Jacqui Hicks and Nicole Robertson tell the story of their mother, Kerry Robertson, the first person to make use of Victoria’s landmark Voluntary Assisted Dying Act.

They describe their mother’s death in July 2019 as “calm and beautiful”. She had the people and things around her that she loved.

“She was just choosing the control and we wanted to give that to her,” said Nicole.

“[She was in] so much pain… but it wasn’t just the pain, it was the nausea, vomiting, not being able to keep anything down, losing drastic amounts of weight, having tremors and difficulty swallowing.”

The episode follows the story of Laura Henkel, who traveled with her daughter and granddaughter to Switzerland to access an assisted death.

"My mother’s decision has not been easy to accept, for me or my daughter, but I have come to see that it is perhaps the kindest, most dignified and graceful way to farewell a parent, and I’m grateful for the chance to say goodbye in this way,” said Cathy.

“She was adamant that she should have the right to make this decision". 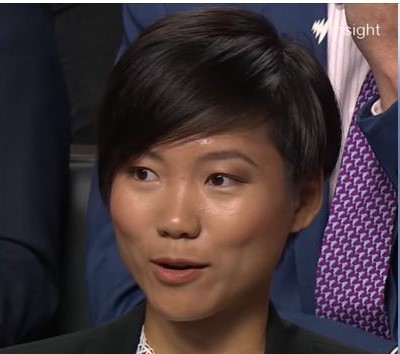 In contrast, Perth woman Belinda Teh tells the story of her mother Mareia’s death from metastatic breast cancer in 2016, before the option of voluntary assisted dying became legal in Western Australia.

Mareia had twice asked her doctors to help her “to go quicker” but they refused because the treatment option was not yet legal in WA.

Despite her medical care team being “brilliant” it got to the point where palliative care could do nothing more for Mareia. Eventually she was terminally sedated, a practice that did not relieve her intolerable pain and suffering.

“The twitching, choking… my mum looked at me and I know she was in there, I know that she could feel everything,” Belinda remembers.

“It was the most traumatic, devastating moment of my life and it will haunt me for the rest of my life.”

The episode also features Dr Cameron McLaren, a Victorian oncologist involved in numerous assisted deaths under the Victorian legislation, and Nia Sims, a Melbourne nurse who is living with the chronic and debilitating disease Scleroderma. Nia worries that strict eligibility criteria around voluntary assisted dying in Victoria could shut her out from accessing the choice she desperately wants at the end of her life.

Bearing witness to the suffering experienced by Australians at the end of life is one of Go Gentle Australia’s most important roles.

Join our campaign for kinder and more compassionate end-of life choices for all terminally ill Australians.